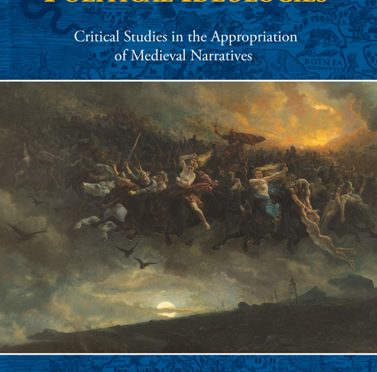 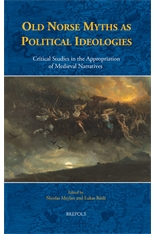 On July 22, 2011, Anders Breivik killed 77 people in Oslo. He wrote in his manifesto that his actions were driven by the desire to fight multiculturalism, Marxism, Islam, and what he refers to as the caliphate. In his long text, he mentions the importance of music, which was for him a way to concentrate and to prepare mentally. He also imagined that music could be used as a soundtrack during battle. Among his favourite singers, he lists Helen Bøksle, Clint Mansell, and Saga. If the latter is indeed a Swedish far right singer, Helen Bøksle is not. She is the singer of several songs of the video game Age of Conan: Hyborian Adventures, which were written and composed to help build the atmosphere of the northern regions of the game. Breivik quotes specifically these songs, saying that they are ‘worthy of playing during a martyrdom operation’. In an online video that he made, he uses them as background music in order to illustrate Nordic landscapes and opposes them with parts of the soundtrack dedicated to southern regions of the game. By doing so, he uses fictionalized resources taken from an online roleplaying game to express political views through the opposition of fantasized geographical and cultural features. This example of distorted appropriation of gaming elements can be used as a starting point in order to discuss the similarities of stereotypes that are used in a digital game and in the physical “real” world and the mistakes and confusions that these similarities can cause.

In this chapter, I would like to reflect upon the following question: how can a videogame be used as an illustration for xenophobic actions and for non-playful purposes?